Francesca Catastini (Lucca, 1982) is based in Tuscany. Raised in a family with a strong scientific background, she developed an early interest for ethology and medicine. At the age of five she made her first (and last) attempt to preserve two little animals, a dead bird and a field mouse, by wrapping them tightly in black bin liners and keeping them in a shoe box. To her mother’s horror, she discovered the box under her bed and immediately threw the experiment away! Apparently Francesca was severely told off, but cannot remember the details… Eventually she decided to keep images, instead of things (if for no other reason than to avoid the smell). She feels that as a highly sensitive person, it is easier to study the facts of life when they are unable to run away.

Having initially studied biology, she went on to complete a MA in Photography and Visual Design in Milan in 2009.

In 2016 her book “The Modern Spirit is Vivisective”, edited with and with a text by Federica Chiocchetti, won the ViennaPhotoBookAward and is published by AnzenbergerEdition. The book was selected among the Top 10 Photobooks of 2016 by Tim Clark and as personal favourite photobook of 2016 by Mariama Attah. In 2017 she was among the selected artists for Plat(t)form at Fotomuseum Winterthur. She is one of the selected artists for FUTURES photography platform 2019 by CAMERA, Centro Italiano per la Fotografia.

May 2015, TU35, by Centro per l’Arte Contemporanea Luigi Pecci, Prato 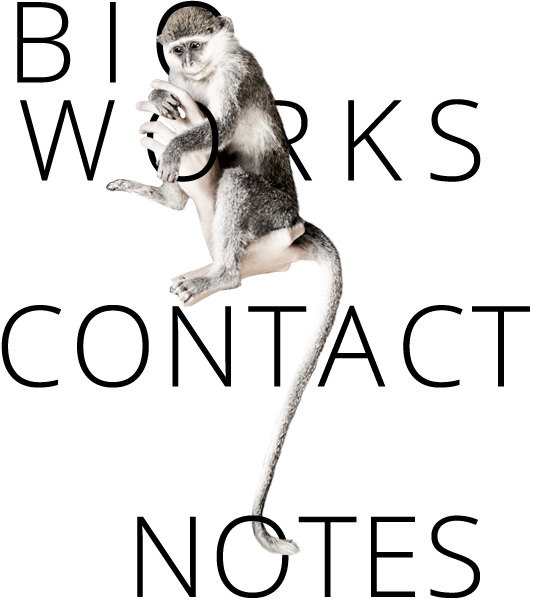